reGeneration4. The Challenges for Photography and its Museum of Tomorrow 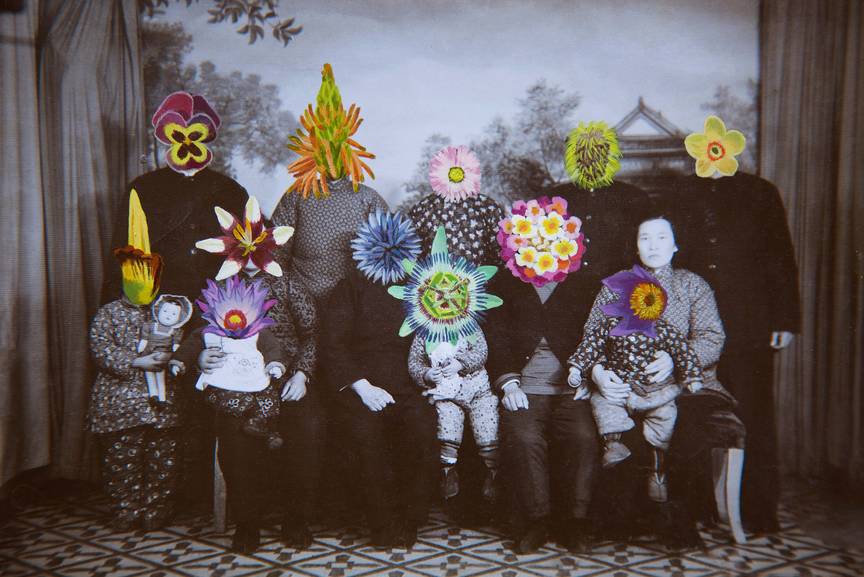 The display of the exhibition reGeneration4. The Challenges for Photography and its Museum of Tomorrow, which was to be presented at the Yuz Museum in Shanghai from April 28 to August 15, 2021, has been cancelled.

Launched in 2005 and repeated every five years, the reGeneration project devoted to emerging international photography will be holding its fourth event for the Musée de l’Elysée’s 35th anniversary. In 2021, shortly before it moves into a new building designed to meet its needs, the Musée de l’Elysée hopes to make reGeneration a gateway between a past to promote and a future to map out. Rather than going through schools of art and photography to choose works to exhibit – as has been done in the past – the Musée de l’Elysée contacted the 180 photographers of the 1st, 2nd and 3rd editions to follow their progress and ask them, this time, to suggest candidates for reGeneration4.

The 2020 exhibition will therefore offer both an overview of the 2005, 2010 and 2015 events and an initial reflection on the future to be forged with the 35 works selected from among the 257 applications received. In order to make reGeneration4 a think tank for issues not only of contemporary photography but also the role of its museum today, four focal points have been defined. At the heart of these key points, the question of ecology is both one of the themes addressed in pictures, and a major objective of this project’s approach: accompanied by sustainable development experts, with reGeneration4, the Musée de l’Elysée will be holding its first eco-designed exhibition.

With the same desire for coherence between content and method, the exhibition will rise to the challenge of equal representation to comply with current discussions about equal opportunities for men and women in the world of photography. The call for projects stipulated that the 180 contacted photographers should suggest an equal number of male and female candidates. Furthermore, aware of the economic challenges involved in any artistic creation, the Musée de l’Elysée has decided to revise its financial policy for this fourth edition. Lastly, digital culture is also a key concern for this new edition, during which a virtual counterpart will be inaugurated in the form of a website showcasing the entire reGeneration community since it was created 15 years ago.