The important retrospective exhibition devoted to Martine Franck, currently on view at the FOMU (Fotomuseum) in Antwerp, has been extended until April 18, 2021. 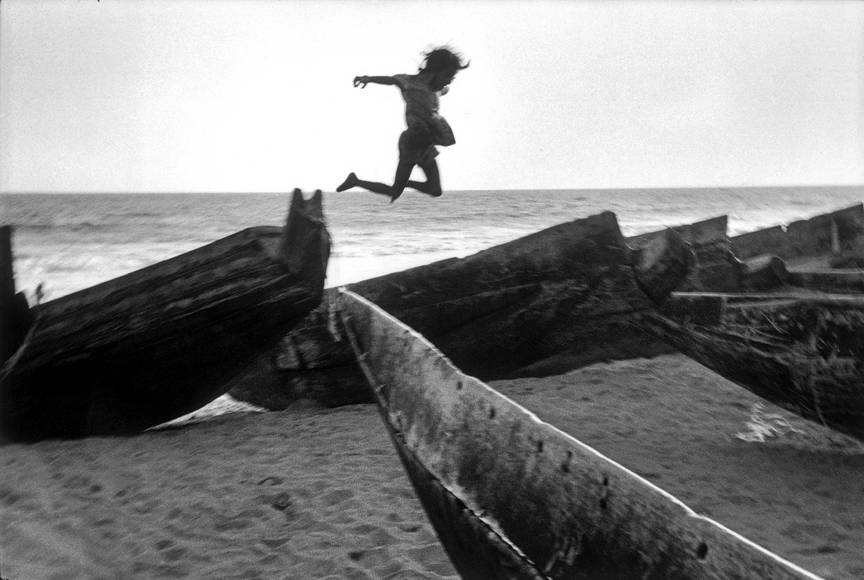 After Lausanne, where the exhibition was presented at the Musée de l'Elysée in spring 2019, visit the important retrospective to Martine Franck at the FOMU (Fotomuseum) in Antwerp. The exhibition is extended until April 18, 2021.

Wishing to showcase the pioneering work of female photographers in the 20th century, the Musée de l’Elysée is presenting a major retrospective dedicated to Martine Franck (1938-2012). Conceived by the Fondation Henri Cartier-Bresson in Paris and co-produced with the Musée de l’Elysée, this exhibition, exceptional in its scope, gathers almost 140 photographs, some of which have never been shown before and many of them chosen by the photographer herself.

In addition to the photographer’s unique perspective of her entire body of work, this exhibition and publication project is based on an in-depth study of the Martine Franck archives, distinguishing it from previous retrospectives.

Martine Franck was a key figure of 20th century photographic art, a member of Agence VU in 1970, the co-founder of Agence Viva in 1972 and a member of the Magnum cooperative from 1983 as well as being a journalist, reporter and portrait artist. She came to photography via a personal approach linked in no small part to her travels in Asia and Europe. When she decided to devote herself to a career in photography, she chose a field that included very few women at the time. Nevertheless, she managed to carve out a place for herself by concentrating on subjects rarely addressed by her male colleagues such as the work environment, women, old age, solidarity and humanitarian issues. For almost fifty years, independently of any aesthetic trends, she thus built up a personal body of work that was largely dedicated to the human condition throughout the world.

By programming this exhibition, the Musée de l’Elysée will give the public the opportunity to rediscover a major body of work that, in addition to the diversity of its themes, offers an intense and unique perspective of our times.

Numerous archival documents, some of which are shown for the first time, will enrich the exhibition conceived by the Fondation Henri Cartier-Bresson. Presented in specific display cases, they illustrate the close relationships Martine Franck had with Lausanne, in particular her exhibition in 1979 at the galerie Portfolio directed by Jean-Pierre and Marlène Vorlet, or her friendship with Monique Jacot and Jean Genoud.   https://fomu.be/en/exhibitions/martine-franck